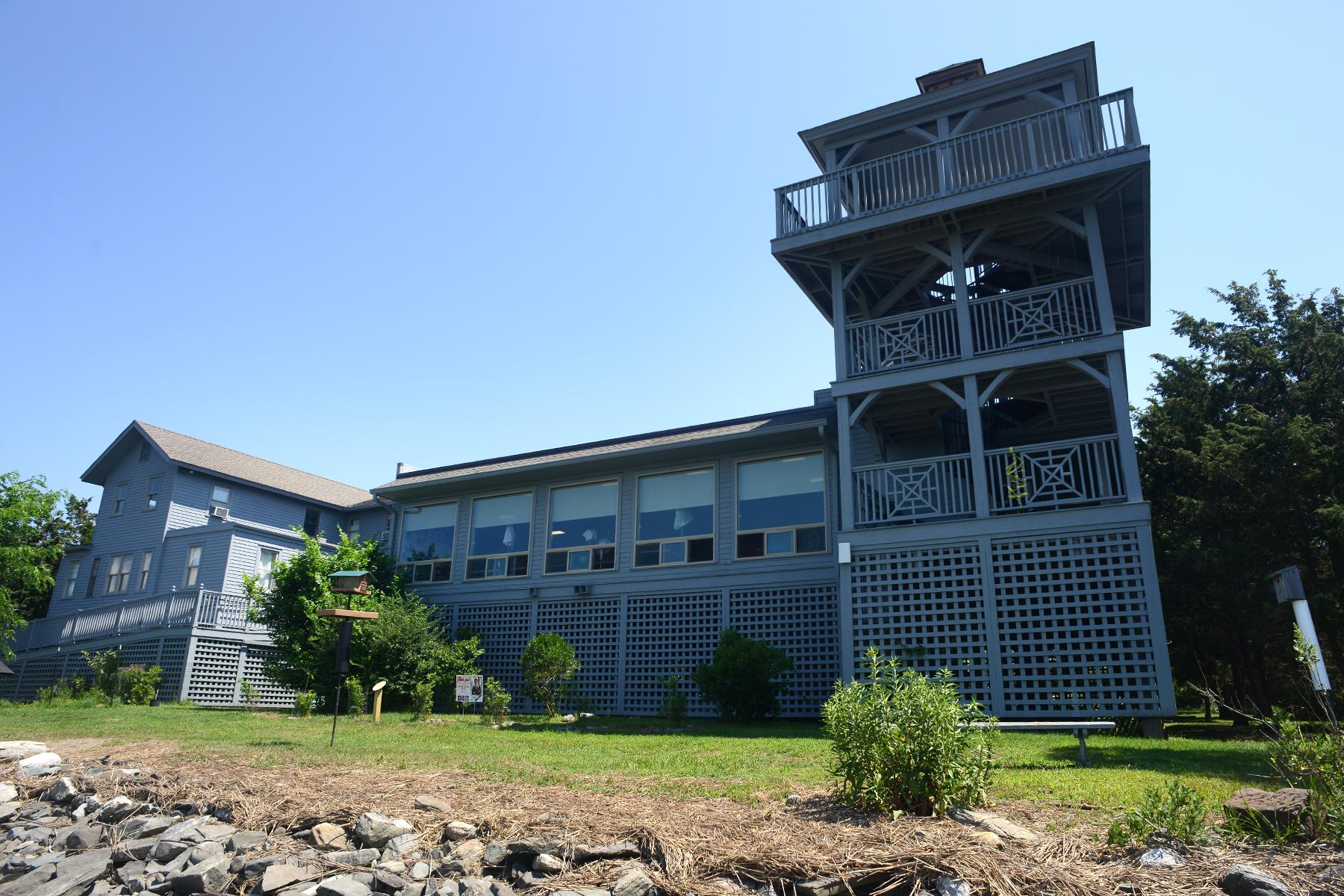 State clears way for Audubon Society to stay in Milford

The bill, HB 5660, authorizes the signing of a new lease with the company.

“The bill was essential,” said Patrick Comins, executive director of Connecticut Audubon. “For 25 years, the Connecticut Audubon Society has been the steward and custodian of the Milford Point Coastal Center and the 8-acre reserve that surrounds it.”

Smith thanked his fellow lawmakers for their help in passing the bill, pointing to Rep. Raghib Allie-Brennand, D-2, and Senator James Maroney, D-Milford, as particularly helpful. The center is located in the Maroney district.

With the approval of the bill, the Connecticut Audubon Society can begin negotiating a new lease with the Connecticut Department of Energy and Environmental Protection. A new lease will ensure that the company will be able to continue the programs currently offered at the Milford Point Center, Comins said.

While the bill was being discussed, the general assembly received nearly 900 emails supporting the bill, according to the company.

One of the biggest supporters of the legislation was State Representative Frank Smith, D-118, of Milford. He said a 25-year agreement was signed in 1986 and expired in 2011, but the expiration went unnoticed and the lease was never renewed.

During these 25 years, the Coastal Center building was constructed and then inaugurated in 1995. With its completion, it has become one of the main natural and coastal habitats for birds in the northeast. Smith said his predecessor in the district, Kim Rose, was a strong supporter of the Audubon Society and called on him to make a new deal a priority if elected.

“The Coastal Center has been a good neighbor and valued member of the Milford Point community since its inception, and an exemplary tenant in the State of Connecticut as the custodian and steward of the 8-acre nature reserve it oversees.” , said Smith. “It is – and with the renewal of this transportation and lease will remain – a leading environmental and educational facility in the region, attracting students and bird enthusiasts from across the region for many years to to come. We are proud to have him in our city.

Comins said that under the care and management of Connecticut Audubon, Milford Point has been transformed into one of New England’s most important natural centers.

“It is important for the diversity of the fauna which finds places of rest, food and reproduction there,” he said. “And that’s important because Milford Point is the connection to nature, and Long Island Sound in particular, for up to 15,000 people a year, from Milford, New Haven, Bridgeport and across Connecticut.”

Comins added that nearly half of visitors are students participating in outdoor environmental education programs.

“Many of these children come from underserved areas. Their first visit to the Coastal Center is often their first visit to a nature reserve and Long Island Sound, ”said Comins. “For them it is an unparalleled experience and can serve as the basis for a life of caring for the environment and enjoying what it has to offer.”

Comins said more than 300 species of birds have been recorded at the Coastal Center. The dunes protect rare coastal plants and are a feeding ground for many migrating monarch butterflies. He said that among the most successful programs is the stewardship of several birds protected under federal and state endangered species laws.

He also expressed his gratitude to the 900 people who wrote to the General Assembly and for the support of Smith and Rose.

“A number of organizational partners and community leaders have submitted testimonials in support of the legislation, and we are also deeply grateful to them,” Comins said.

According to the official Connecticut Audubon Society website, the company’s mission is to protect Connecticut birds, other wildlife, and their habitats through conservation, education, and advocacy. The company was founded in 1898 and operates natural facilities in Fairfield, Milford, Pomfret, Hampton, Sherman and Old Lyme and an EcoTravel office in Essex.

Restoration of wetlands | The wave